The Accessible Canada Act, (Bill C-81 or ACA), received Royal Assent on June 21, 2019, establishing a legal obligation for the Canadian federal public sector, Crown Corporations, and all federally regulated organizations to ensure accessibility of services and employment to people with disabilities.

The ACA is an extension of the Canadian Human Rights Act of 1977, covering all of Canada’s provinces and territories under a uniform standard. It also stands as the first Canadian legislation regulating accessibility and discrimination relating specifically to people with physical and cognitive disabilities.

The goal of the ACA is to create universal inclusion in society for everyone, especially people living with disabilities. Some of the ways this goal will be reached will be to increase the hiring of individuals with disabilities, to review possible access barriers, and to create ongoing accessibility plans. To this end, it creates the position of Chief Accessibility Officer (CAO), who is charged with the responsibility of improving accessibility for people with physical or cognitive disabilities in relation to products, services and locations. This includes information and communication technologies.

One notable task of the CAO is the issuance of lofty fines to non-compliant organizations. A set of standards for accessibility compliance is being collected by the Canadian Accessibility Standards Development Organization (CASDO), including the WCAG for digital content. The 2012 Jodhan decision required the Canadian federal government to make all online documents compliant with WCAG 2.0 guidelines. In addition, it has been mandated that Canadian websites be compliant with WCAG 2.0 level AA by January 1, 2021.

One of the most notable aspects of the ACA is that the majority of CASDO’s members are required to be people with disabilities, indicating that the ACA is generated from a source of genuine respect and thoughtfulness rather than one of patronage. The changes that will come about will be guided by the people who need them, leading to a more useful and functional outcome in the long run.

This marks a great milestone for Canadians with disabilities, and inspires a growing optimism that attitudes about disability are really changing on a larger scale. At Accessible360, we operate under the philosophy that accessibility is a basic human right, and we are greatly heartened by national governments adopting the same mantra.

← Return to the blog 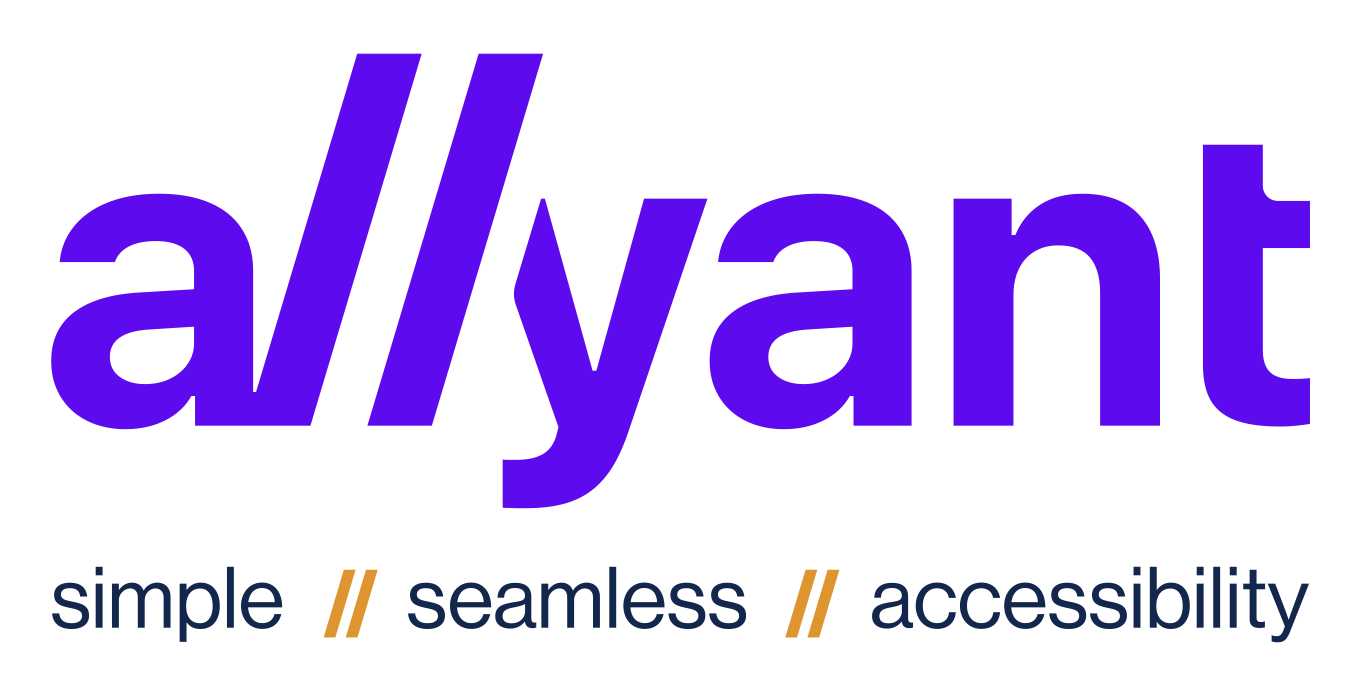 We are incredibly excited to announce our new brand Allyant, forming the world's first comprehensive accessibility solutions company. Allyant's sole focus is to make accessibility simple, seamless, and efficient for organizations— ensuring equitable access to information for people with disabilities.

We highly encourage you to visit our new website at www.Allyant.com to explore all of your new resources and book a time with our team at your convenience.

We look forward to connecting with you!